More and more real estate owners of the island have chosen to follow the Mallorcan tradition of the multi-residence model: first, they own a townhouse in Santa Catalina, for example, and then buy a country house in the Tramuntana.

Finca owners from the middle of the island look for their summer residence in places such as Son Serra de Marina and those who can, invest into everything: from city apartments to mountain retreats or villas by the sea.

The social structure and network on Mallorca is based around three key pillars: family connections, school friends or neighbours from their summer holidays. The summer months are long in Mallorca and therefore the summer holidays for kids last at least two months. To make these hotter days with the family more pleasant, locals flee to their summer residences to escape. These are normally located in the “Colonia” – short for Colonia de Sant Jordi, or at the “Puerto” like Puerto Pollensa, Puerto Colom and Puerto de Sóller as well as Andratx and Arenal which are also popular holiday retreats. Here, friendships are made for life that last for generations.

“Life as an islander follows its own laws,” says Gabriel Matheu Noguera, “they have a very special culture. Due to the geographic situation of being an island, the coexistence between locals is strong but can therefore, sometimes be limited”, he laughs. Historically, the values on the island have undergone a massive change, which also draws on the hierarchical structure of Mallorcan families.

It is important to understand one thing: “Everything that came from the sea did not necessarily bode well for the locals!” Gabriel comments. “Pirates and diseases, but also alcohol, cigarettes and tights,” he says with a wink. In addition, on the coast was the land that you could not cultivate, so it was “worthless”. As a result, the first-born inherited the fincas in the centre of the island, and the women or younger siblings, the land by the sea.

With the increasing number of tourists in the 50’s the first sunbathers came, and later the real estate boom. Bikinis and sunbathing are another phenomenon that seems strange to the typical Mallorcan person, as they prefer to hide in the shade when the sun is out. Even today you see Mallorcans lingering on the beach, but mostly in the shady parts or beneath a parasol. So alien was sunbathing to the Mallorcan people that they installed huge changing rooms along the beach leaving very little space on the sand to actually sunbathe. This can be clearly seen in the photograph of Caló des Macs in Cas Catalá.

Mallorcan people are also very practical in their choice of summer residence – it is usually not too far from their permanent residence for a simple reason. “Going from one end of the island to the other was like a little trip around the world. There were almost no train services and if there were, they went so slowly that you could have a dip in the sea while the train stopped at a station,” Gabriel continues. Distances still have a different meaning for a local today than, for example, a city dweller, who thinks nothing of a journey of 30-45 minutes to get to work every day! This is a journey that a Mallorcan prefers not to do, even on holiday on their own island.

Through the generations, Mallorcan family members divide their time amongst themselves, for example, the sister will spend the whole month of July in the house by the sea, and in August, the brother. In some cases, however, the structure does not work: “In my family, this was a nightmare. A sibling did not respect the agreements and suddenly appeared without notice or cut down trees without consultation,” a Mallorcan lady remembers. “Some of the siblings invest in the preservation of the property, others do not contribute a cent.” This family story is not uncommon and, in most cases, results in the property being sold eventually.

The tendency to sell also increases when there is a disagreement as to who will take care of the management of the whole property, or whether they can afford to do it.The responsibility to refurbish and maintain these properties is now being assumed by investors with an international background. They come from Norway, Britain, Germany and Sweden and throw themselves at the task with great pleasure and dedication as they believe that life on the island is a dream whether it is in Palma, in the mountain villages or by the sea! 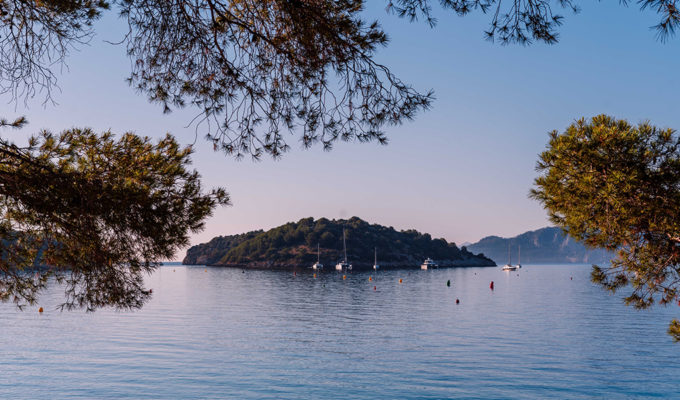 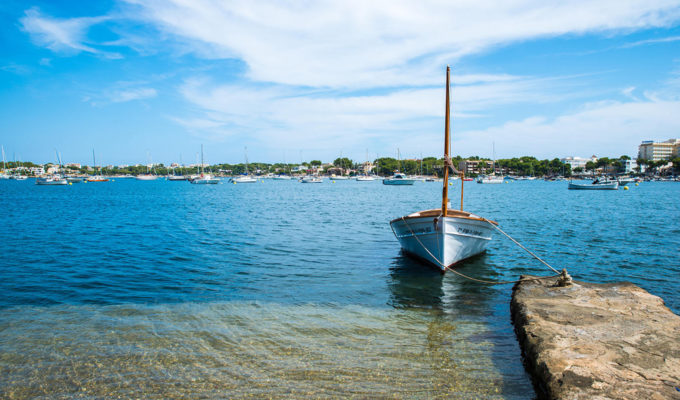