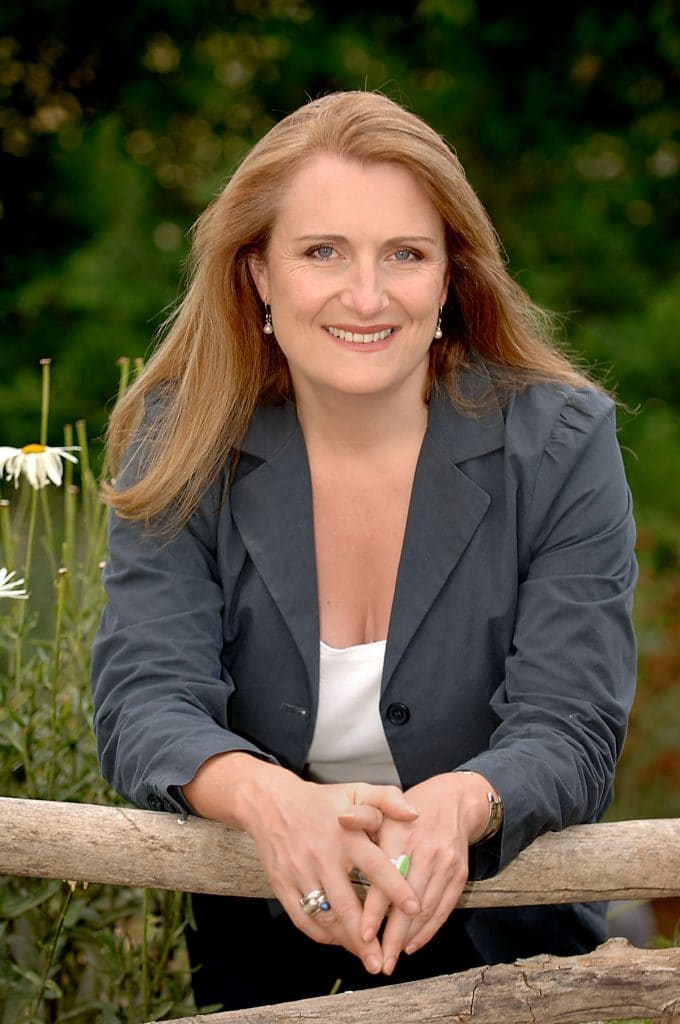 A man gently tries to tease a tangle out of his daughter’s long blond hair. This is one of only two ordinary father-and-daughter moments Allegra Huston remembers from her extraordinary childhood. Her father John Huston was mighty in the movie world, but couldn’t remove the tangle. “It was clear that nobody had ever asked him to do anything like that before,” she says. “He’d never given a baby a bath and, for sure, never changed a nappy.”

He wasn’t “cuddly”, but Allegra adored him: “He was sort of god-like; there were reasonably high standards of intelligence and behaviour that had to be met, but you knew he always wanted the best for you.”

Her ballerina mother, Enrica (Ricki) Soma – John’s fourth wife – had already left him when she died in a car accident. John brought up her four-year-old daughter – whose biological father is British historian and writer John Julius Norwich, with whom Ricki had had an affair. Allegra cherishes few memories of her mother and, writing the memoir, discovered that some were “unreliable”. She remembers first meeting her famous father at Claridge’s in London. Little Allegra and the woman she called Nurse moved to his country estate in Ireland, into the Little House (John lived in the Big House). Various homes in America and Mexico followed. Thrust into a world peopled by Hollywood stars, it’s not surprising that young Allegra didn’t feel she belonged.

She vaguely recalls playing chess with Marlon Brando, but has good memories of Jack Nicholson – Anjelica’s boyfriend – whose voice she loved. “Dad’s voice made you his disciple,” she wrote in her skilfully crafted memoir. “Jack’s made you his accomplice.” Allegra often played at Jack’s Hollywood Hills home with his daughter Jennifer. “He used to jump off the balcony of his bedroom into the pool, shouting and hollering and being crazy,” she says. “Jen and I would do the same then run through the house, all wet, to do it again and again.” Allegra recalls Jack obsessively collecting paintings and – when he wasn’t “playing like an adult who knew how to have fun” – spending hours reading history and philosophy books.

After reading English at Oxford University, Allegra entered the publishing world in London: first at Chatto & Windus, then as editorial director at Weidenfeld & Nicolson. She has worked with authors including Edna O’Brien, Iris Murdoch, and Jane Goodall, and led writing workshops around the world.
Her memoir ‘Love Child’ was published in 2009. “I very much didn’t want to write a book about Hollywood celebrities, but about the experience of having this fragmented family all come together, and to portray what it’s like to live your life with a big hole at the centre of it.”

John Julius Norwich gave her the letters Ricki had written to him, but it took over a year before she summoned the courage to read them: “It was the scariest thing; I didn’t want to find out that it was just a casual affair.” Instead, she discovered that she had been the result of “a real passionate love”; her mother had literally been filled with joy – the English meaning of Allegra’s name.

Allegra learnt a lot “generating material” for her memoir: “I realised that if I have any purpose as a writer, it’s to hold up the candle for the possibility of reconciliation and love conquering resentment, anger, and bad circumstance.” Although Allegra Huston has few memories of her mother, her life has been enriched by having – and being very close to – two families. “She gave me such a gift.”