Til Schweiger has his own film studio on the island where it is rumoured he enjoys the peace and quiet to write scripts. Known for his work as an actor, writer, voice-over artist, film director, producer and editor, he is recognised throughout the film industry as being one of Germany’s most talented artists. His production company, Barefoot Films, has a star to its name on Berlin’s Walk of Fame thanks to a portfolio of successful work. His ex-wife is the American model Dana Carlsen, with whom he shares four children. Alongside balancing family life, acting and film production, Til has also created his own online store, Barefoot Living. “The idea came to me when my fans were asking me on Facebook and Instagram where they could buy the jumpers I was wearing. The next thing I know, I had found a cashmere producer and had started my own clothing line.”

Passionate about the environment, Til also sets aside time to work on projects that concern Mallorca. His most recent collaboration was at The Hype Beach House where he supported a presentation about sustainability on the island. “My brother introduced me to Arman Emami who has designed a reusable straw – much more efficient than a disposable one. It’s a great way to avoid producing waste.”

Til is now working on two series and has just finished his latest film, the comedy La Boda, which will be released next January. He was supposed to be in Louisiana working with Bruce Willis on the film Run of the Hitman but unfortunately production was postponed. Therefore, his plans have changed and now include the making of German film God, You Can Be An Idiot, and another film in Belgium about the First World War. “The great thing about being an actor is that it never ends; however, the most creative work for me comes from being a director. It’s what I really enjoy the most. I love choosing my team and we always have fun working. I think those positive vibes are felt on-screen.” 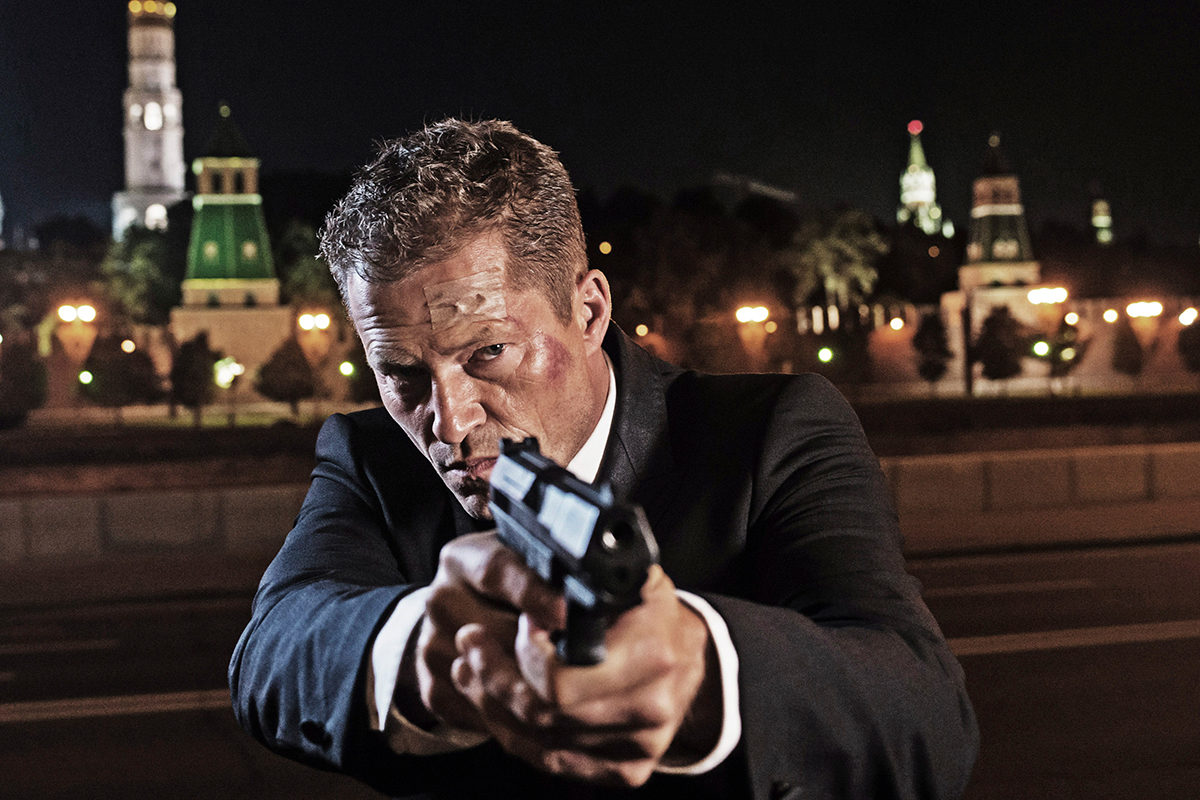 Til first visited the island in 2006 and like many was expecting to find an island dominated by places like Magaluf. However, he decided to come with his children and was overwhelmed when he discovered the island’s natural beauty. Since then, he has visited Mallorca every year and in 2011 decided to buy his own property in Establiments. He completely renovated the plot and built his own farm where he now keeps livestock that graze the land. “I love living in Establiments, it’s a sweet town not far from Palma and the airport, which is perfect for me. Over the years, I have completely fallen in love with the island and its people. Every season brings something unique, but since I don’t like the heat very much, autumn on Mallorca is my favourite.” His summers are normally spent with Cleanwave’s Philipp Baier who is a good friend and founder of lifeexperiences.com which means endless days of scuba diving, hiking and sailing together.

For Til, life on Mallorca is about spending quality time with family and friends, often over a plate of delicious food at Pizzeria Il Forno in Establiments or Emilio Innobar in Palma. However, nothing, he concludes, beats that feeling of being at home. “My house is always full of friends and positive energy. I love spending as much time as possible on my farm – buying my finca here is the best thing I ever did.” 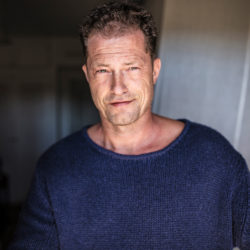