Everyone has those key moments in their lives – those moments which change your life. For entrepreneur Philipp Baier it was a marketing event that really opened his eyes to the incredible number of plastic bottles which are used in incentive days on the Balearics. In 2016 he organised a marketing event on Ibiza for 1,000 people with his event agency LifeXperiences and there he figured out: if every person has five bottles of water per day this will come to 25,000 plastic bottles over five days – for one single company incentive!

“It’s crazy! We have to do it another way,” he decided and started looking for alternatives. This led to a refillable stainless steel bottle being included in the welcome packs for the guests with water stations for refilling the bottles across the event locations. His guests were responsible for the refilling and the initiative became part of the incentive. With this the significance of water also suddenly grew which was highlighted on a hike: “Two guests forgot to refill their bottles. They weren’t very happy about this to start with but the others shared their water with them and together they recognised its true value: water is life!” In this way the event unintentionally became the pilot project of Cleanwave.org.

To ensure that this experience didn’t remain merely a drop in the ocean, Philipp Baier founded the non-profit organisation and, with a network of private and public partners, has since then been organising as many refill stations across the Balearics as possible where the Cleanwave stainless steel bottle can be refilled for free. The vision is clear: “We want to stop the sea of plastic!” According to an estimate by Greenpeace, an unbelievable 1.5 million plastic bottles are used on the Balearics every day! It is hard to imagine how much this really is and most people don’t even try but simply accept that the tap water on Mallorca isn’t always suitable for drinking. What alternative is there? This inaction and acceptance has a massive impact – something which Philipp knows only too well and why he also tries to raise awareness of the subject. He organises beach cleaning campaigns, for example, and tried to get the Balearic government “on board” with his project. 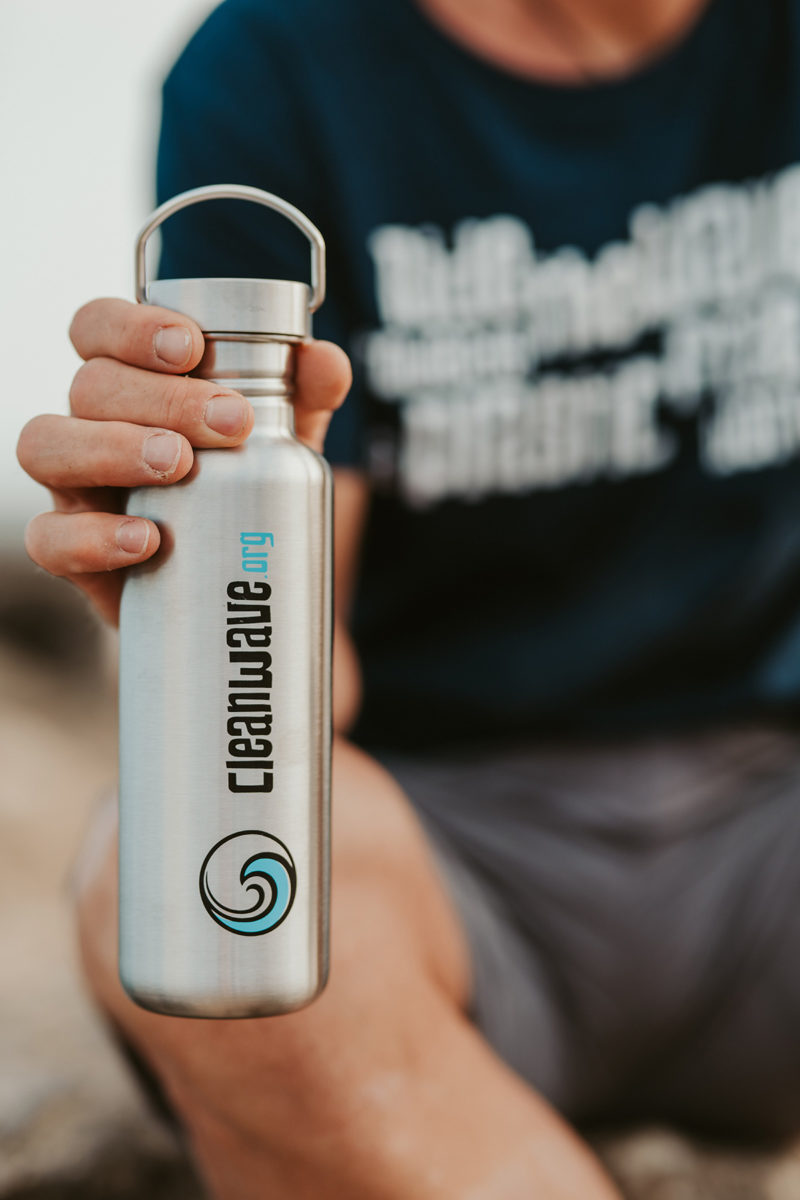 To ensure that his project reached a broad public, his wife Line Hadsbjerg, a Danish film maker, produced the documentary “Out of Plastic” which presents the plastic pollution on the Balearics and offers some solutions.
With visitors totalling more than 13 million every year, there is a huge amount of plastic waste on the Balearics and the natural resources are at risk. “The incorrect sorting of waste often means that it just ends up in the sea,” explains Philipp. “But at least Mallorca has a refuse incinerator which not all the Balearics have!”

Despite all his conviction, the entrepreneur also has his difficult moments: how, for example, do you keep a non-profit organisation going, which first and foremost requires considerable investment? As the motivation was slowly starting to ebb away, fate gave a helping hand …

In 2018 “Out of Plastic” won numerous awards at various international film festivals and, at almost the same time, Philipp received a call from the Conselleria de Medio Ambiente, the environment agency.

In cooperation with the government, Cleanwave then launched the “Plastics Fora” training programme at state and private schools on Mallorca in October 2018. The workshops address the pupils with a specially designed children’s book. “For long-term change, it is essential that we raise children’s awareness as our children are the future!” emphasises Philipp. The project is really starting to take off, “Something great is happening every day – children form their own initiatives and motivate their parents or companies as well as other schools to act!” enthuses the organiser.

“The first public Cleanwave refill point at a central location in Palma is due to be installed soon!” he reveals. The group of like-minded individuals is growing and everyone has a common declared goal: the preservation and restoration of the oceans’ natural diversity! 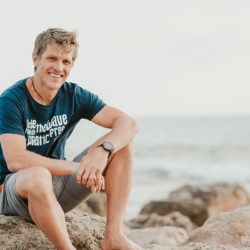