Something quite unique was experienced at El Llorenç Parc de la Mar. In fact, it was a series of moments with the hotel’s designer – Magnus Ehrland – talking about a perpetual Arabic star pattern that the following came to mind: ‘The creative mind plays with the objects it loves.’

From the moment we met, it was clear that Magnus was a man with a fearless vision, one that would see him picking materials like jewels from a treasure-trove. Known for his fashion design at the giant Diesel, he is now the creative genius behind Palma’s newly-built El Llorenç Parc de la Mar Hotel. He greets us outside with a cheery disposition, wearing thick black-rimmed glasses and a denim patchwork flat-cap. We follow etiquette but small talk quickly tails off as Magnus – in his light Swedish accent – explains how he likes to play with the recognisable. Reeled-in by a trail of his musings on using “this material” and “that Arabic pattern”, we follow him, intrigued by such a hybrid design.

Sure enough as we enter, we see Magnus’ reflections in a bold array of lines, stars and squares. As we walk up the glass-panelled hallway, there is a strong Arabic-inspired aesthetic throughout. Smooth granite stone patterns the floor, which sends us down a pathway of prisms. Magnus lifts his hand and tilts it, mimicking how he has designed the hotel to move in angles. We pause halfway-in, attracted by a dozen alluring lines of vision, but only one catches our eye. We peer through squares of glass and walnut framing to an area where form mellows – not by Magnus – but by chef Santi Taura. Against block prints and geometric styles, Santi’s succulent cooking fills the air, delicate and sensual. We marvel at the contrasts at play and Magnus nods agreeably, shifting his perspective again before leading us towards the stairs. 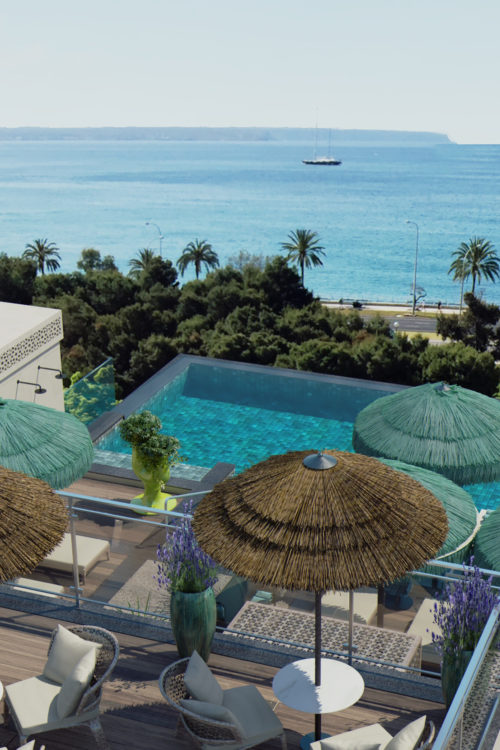 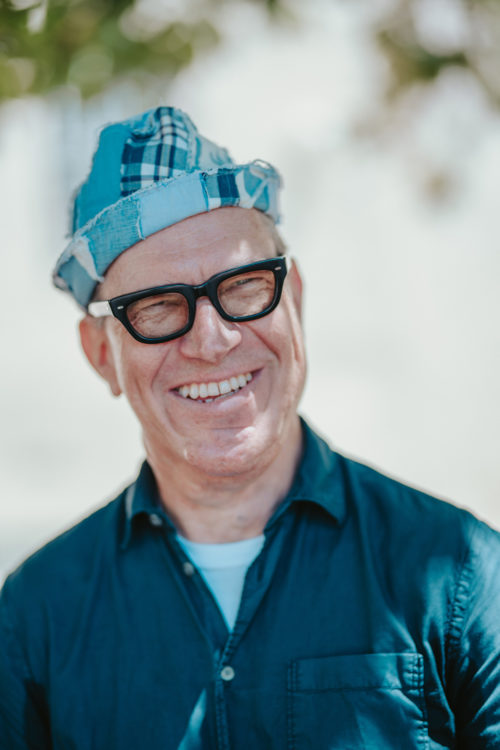 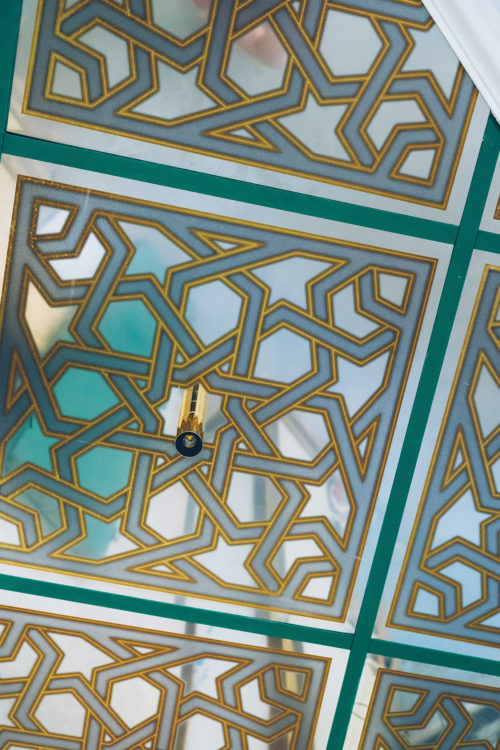 A hanging garden centres the middle of the hotel which washes a green dapple over us. We stop. Halfway up, halfway down. We’re undecided: “spa or roof-top terrace?” Magnus chuckles, enjoying our contemplation. He talks of an infinity pool with a turquoise glaze overlooking Palma Bay. Or the mosaic tiles in the spa imprinted with an ornate Arabic star pattern. He explains how this particular design is his favourite because it has no beginning or end, it is, like the hotel, an ongoing exploration. He finishes his point, splaying his arms wide indicating that our halfway state has now come to an end. We’re ready too, and follow a course of trailing vines to the top of the hotel. “Or of course we could go and see the remains of an Arabic oven…” We stop and turn, “remains of an Arabic oven?” He smiles through his glasses and points below, where an ancient ground exists. The creative mind just can’t help but play with the objects it loves. 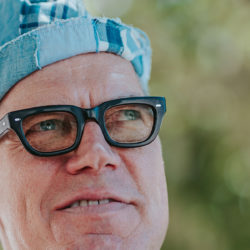