“I always felt it in my blood something was there,” Antònia explains, when considering how she always knew she wanted to be an architect. And the construction industry is certainly deeply rooted in her family tree, through her father and grandfather, both well-known local builders.

“When school was out for the summer I would go with my father and visit various building sites, seeing and smelling the building works,” she recalls momentarily slipping into an old memory, “so from very young I knew I wanted to be, rather than a builder, an architect.”

After completing her studies in Barcelona, encouraged by her father, Antònia returned to her hometown of Alaró. But before she left, her teacher had a request: if she was returning to Mallorca, that she try to repair some of the damage done to the island through decades of irresponsible development and not to be influenced by those around her.

And since founding the 353 Arquitectes architecture firm almost two decades ago, Antònia has carried a profound sense of responsibility for the work she does. Rather than always create more new buildings, she sees it her mission to right some wrongs. “Rather than always adding more footprints on the island, I want to improve those that already exist.”

That doesn’t mean she doesn’t design new builds too, however she always aims to make them feel like they’ve always belonged there, unlike some that look as if they have “fallen out of the sky”. That means integrating the architecture into its surroundings with minimum impact. “The essence of the environment is very important and I don’t want to disturb that.”

But it’s not just the environment Antònia feels an almost sacred duty to respect; she is always conscientious to ensure her service not only meets but go beyond her clients’ expectations. Her involvement doesn’t stop upon delivery of the keys, she stresses, and continues even after they move in if necessary. “Our work is not only studying and drawing plans, we are creating something for somebody to live in. It’s a big responsibility.” 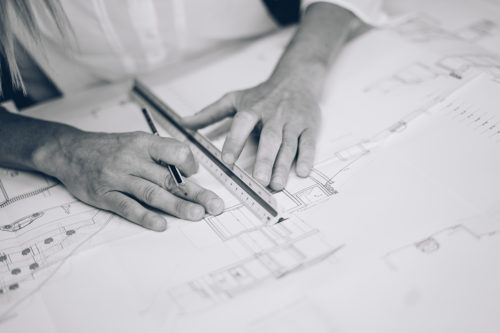 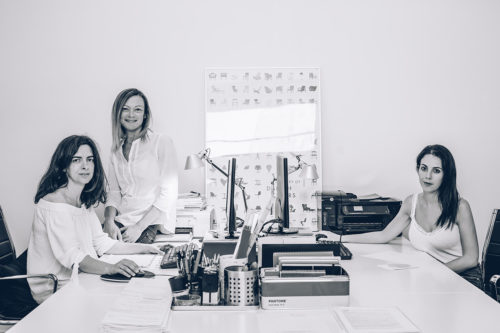 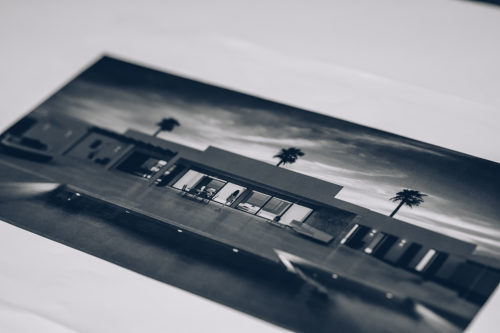 With so many impressive projects completed through the years, which is she most proud of? “The dining room at my son’s school”, she replies without hesitation. She had noticed that it was too small for the number of children and in need of a makeover. She offered her services pro bono, and expanded and brightening up the space. “It makes me happy every time I see it,” she says smiling. She even went through the plans afterwards with the children, explaining how they related to the new space – perhaps inspiring a new generation of architects. It’s a perfect example of what drives Antònia, and points to the very human values at the centre of her business.

But this human approach is combined with a strict methodology when she works. “Everything needs to be logical, with common sense and responsibility. Every decision should be based on reason. Knowing that every decision is based on sound reasoning means I can sleep well at night.” And while reason forms the foundation of her decision-making, Antònia is a keen yogi and she has found the practice often useful in her work when she has to deal with conflicts at work, “Yoga gives me balance, helps me organise my thoughts, and sometimes when I can’t find a solution to an architectural problem, I do yoga and it comes.” Inspiring stuff indeed. 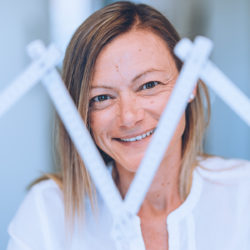