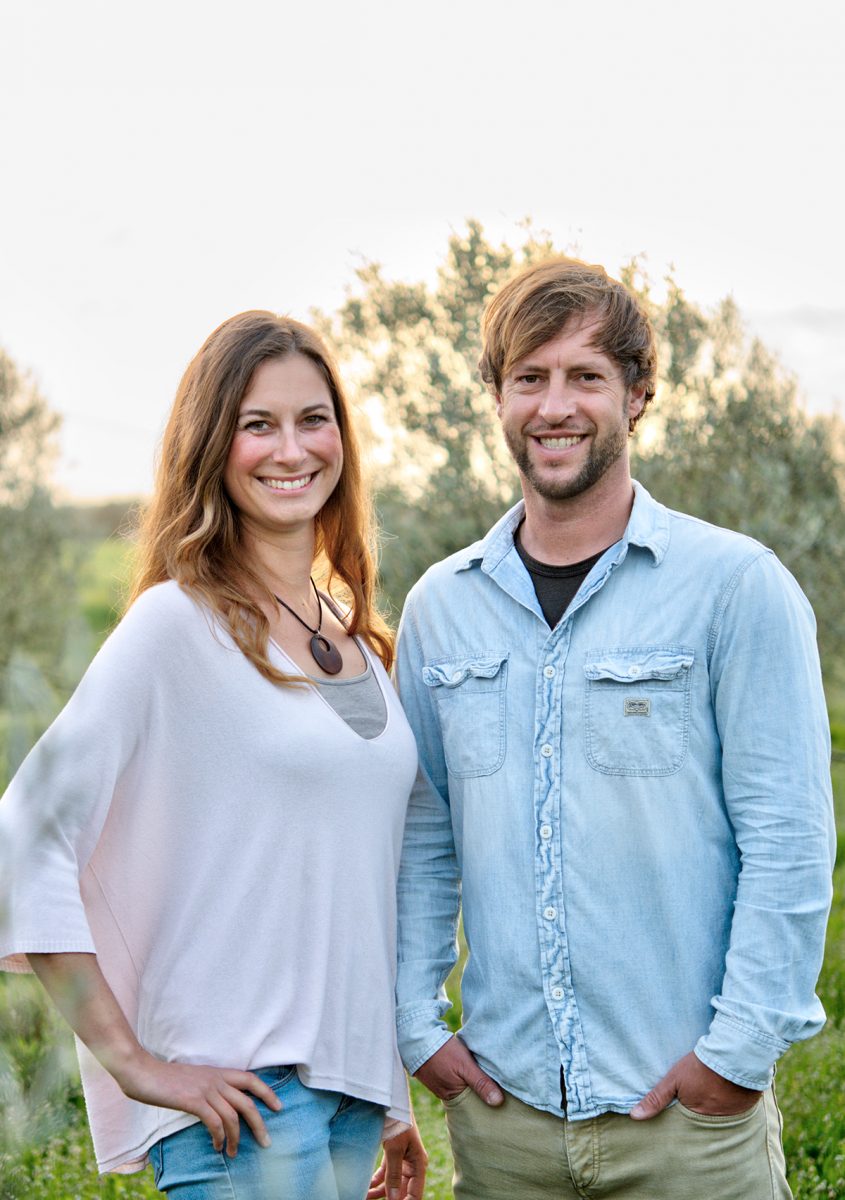 The VW camper van is a traveller, not a tourist. A traveller who seeks contact with nature as well as the local people. The important thing is to be as close as possible to the culture of the country they are visiting, with minimal obstacles and barriers in between. With the VW camper van less is definitely more.
And it could today become a symbol again. Not for a new hippy era, but as a representative of the slow tourism movement, which involves a slowing of pace and a respect of and interest in the host country. The journey is, after all, the destination, as well as what happens by chance along the way.

Alex and Jill’s desire to share this experience was the reason behind their revival of the rental of these old vehicles on Mallorca. As is often the case, things started on a small scale with only one van that Alex had bought on Mallorca around 15 years ago – in a slightly dubious condition. This year, the fleet will grow to include six vehicles, four of which are real oldies – T-3 models. Two new current T-6 models will join them. “80% of people want to travel with the old timers, but some want a van with modern comfort that you can drive through the whole Tramuntana without any problems.”

The older models don’t have sufficient engine cooling for hours spent going up and down winding roads. Although this isn’t always necessary as you don’t have to head to the Tramuntana for the best pitches. “But I’m not saying any more,” says Alex with a smile. That is, after all, the most valuable knowledge a camper on Mallorca can have. “Those who hire a camper van also receive a comprehensive introduction as well as some of our insider hotspots!” 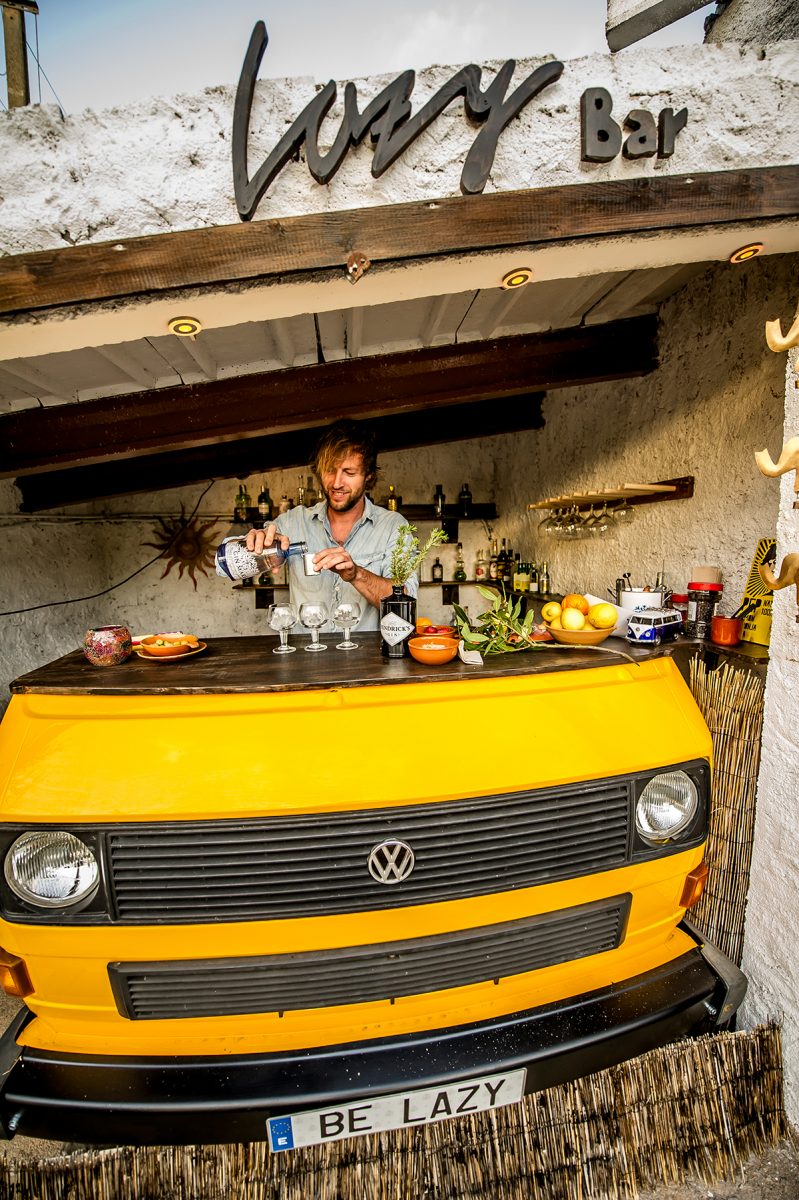 And once you’re behind the wheel and have driven the first few kilometres, it happens all by itself. “In a camper van, you relax almost automatically and can’t go faster than 80 or 90 km/hour,” explains Alex – and this is exactly what many are seeking. Once an elderly, elegantly-dressed couple rented a van from them. Alex was quite sceptical as he wasn’t sure whether two weeks in an old van without a camping pitch was really the right thing for them: “The man was wearing a shirt with cufflinks!” The vans are fully equipped for a comfortable camping holiday but it’s far from the luxury of a hotel. “But they were over the moon with it as they used to have a camper van themselves and were looking for precisely that – that feeling of timelessness.”

Alex and Jill are relaxed but by no means lazy. Both have broadened the ‘Lazy’ philosophy and since 2016 also offer alongside the LazyBus the LazyFinca, an agritourism finca with 12 rooms. It’s a dream come true for both.
Already the journey to the finca offers a very different picture of Mallorca to the one usually seen. The countryside is flat and the meadows are green and lush with long grass. It is possible to look far across the landscape without the view being interrupted by mountains. Near the small town of Felanitx, you feel as though you’re in the middle of nowhere. It would be hard to find somewhere more rural and this and opens up space for new ideas, for example, for businesses.

“Managers of a company recently held a workshop here. They usually did this in a five-star hotel in the city where they would spend the whole day sitting in sterile conference rooms. And this didn’t bring the much-hoped-for results,” explains Alex. The managers hired the whole hotel and, in doing so, created a space of peace and reflection for themselves and their team.

‘Lazy’ also doesn’t mean lounging around by the pool the whole time. Quite the opposite. Besides the many excursion possibilities – the Sant Salvador monastery is within hiking distance – it is also possible to hire stand-up paddles and bicycles. “There is nothing wrong with being lazy sometimes” – a very apt slogan for the ‘Lazy’ philosophy.
For 2018, Alex and Jill are focusing on buying the T-6 camper vans as well as holding events, particularly weddings. Their finca does, after all, even have its own chapel – quite handy if you want a lazy wedding! 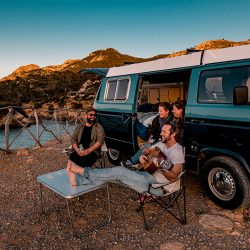 The 13 most beautiful towns on Mallorca