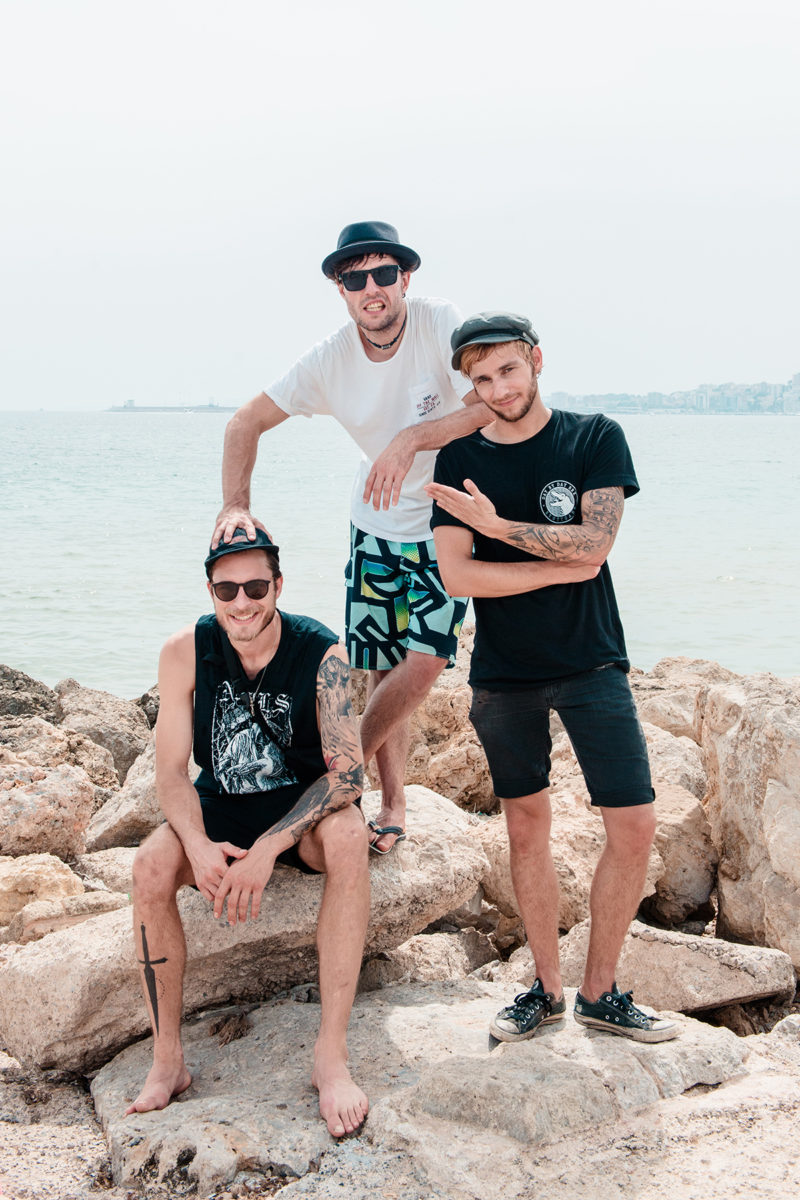 Last summer, for the first time, OceanCare organised a series of research trips around the Balearic Islands to record the sea-mammal populations. Now, the Swiss NGO has chosen another important topic, which is to stop the enormous pollution of the Mediterranean Sea. The campaign is called “I care” and a better prelude than Mallorca to an initiative to encourage a change of thinking, could not have been possible. “The holiday island stands for the consumer society and is absolutely packed in the summer so it’s an ideal place to get attention,” says Fabienne McLellan of OceanCare.

Early in the morning and together with volunteers from the Balearic Sea protection organisation Ondine, their team gathered garbage at Palma’s city beach Can Pere Antoni, next to the Anima Beach Club. “We collected 37 kilograms in half an hour,” says Fabienne McLellan, sounding surprised. The activists placed the heap of plastic right next to the wooden bridge leading to the bar. “The worst thing besides bottle caps and ice-cream sticks are cotton swabs and drinking straws,” says Fabienne. People throw cotton swabs into the toilet and do not think about the fact that they land directly in the sea. “Eighty per cent of the garbage in the Mediterranean comes from the mainland and 20% from boats,” explains the lady from Zurich. Due to the currents, a plastic carpet has formed to the north of the Balearic Islands; according to a study, the Mediterranean is one of the regions with the highest plastic pollution in the world. “People already refer to the Mediterranean as the sixth garbage patch,” says Fabienne.

But the 37-year-old does not want to discourage: “We want to motivate, everyone can contribute.” To convey this message, especially amongst young people, OceanCare brought the musicians of the German punk rock band Itchy to Mallorca. Itchy consists of three “guys in love with the sea” from the vicinity of Stuttgart, who were already committed to environmental topics at a very young age. To date, Itchy has released seven albums and, in their lyrics and video clips, they encourage the banning of plastic packaging, bags, and cosmetics with plastic particles, from everyday life. The fans are interested in the song lyrics of the band, who also talk about garbage and its impact in interviews and on social media channels – for example, that plastic particles have now been detected in all seafood.

In Mallorca, they shot the video for their current single ‘The Sea’, which deals specifically with the pollution of the oceans by means of plastic waste. “We do not point an accusing finger in our songs though,” explains singer and guitarist Sebastian Hafner. ‘The Sea’ is a love song about a beautiful day by the sea, but in the video clip are scenes which show how the plastic waste that we produce daily, is slowly destroying the planet. The band members agree that it’s possible to sensitize many people through campaigns like the one from OceanCare. “Only all together we can put pressure on governments to change long-term laws.”

Together with OceanCare, who use the Itchy song as a promotion for their campaign, the band took part in the clean-up campaigns on Mallorca. On one day, together with professional divers from Ondine, they also went underwater to collect, analyse, and document plastic waste off the coast of Cala Figuera. “About 1% of the plastic waste floats on the surface, 4% is in the so-called water column, and 95% on the seabed,” says Fabienne. “There is currently no technology to remove garbage from the seabed without side effects.” Still, it is not too late, the environmental activist believes. “If we all work together now, we can prevent that in 2050 there will be more plastic than fish in the sea.” A goal that is worth fighting for. 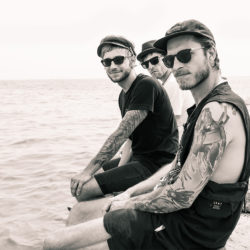 Sustainability: A Job for All