Marc Ferragut (1901-1981), a footwear industrialist from the town of Inca, in the middle of the last century had the opportunity to attend a concert at the Royal Festival Hall in London. He was struck by the fact that the new auditorium had been designed to ensure perfect visibility of the stage from every seat, unlike the case in classic European theatres. He was inspired to create a similar building in Palma, but had to work for more than a decade to achieve it. Finally, it was accomplished and the city debuted the innovative space in the middle of the Paseo Marítimo, and celebrated with three days of concerts by the Berlin Philharmonic, then directed by Von Karajan.

Since its inauguration in 1969, the auditorium has hosted some 15,000 shows and its huge capacity, even in relation to Mallorca’s current population, still makes one think that the project was “profoundly romantic, almost quixotic”. This is how one of his grandchildren, who currently directs the theatre, describes him. Marc Ferragut bears the name of his grandfather and, together with his brother Joan, manages a company with around 20 workers that organises productions for an audience of around 100,000 unique visitors a year. “Even today,” he points out, “the auditorium continues to stand out for its acoustics and perfect conditions for the performing arts. It has deservedly hosted the finest European orchestras, the first Russian ballet to perform in Spain, iconic figures of the theatre such as Dario Fo and Marcel Marceau, and musicians such as B.B. King and Van Morrison. 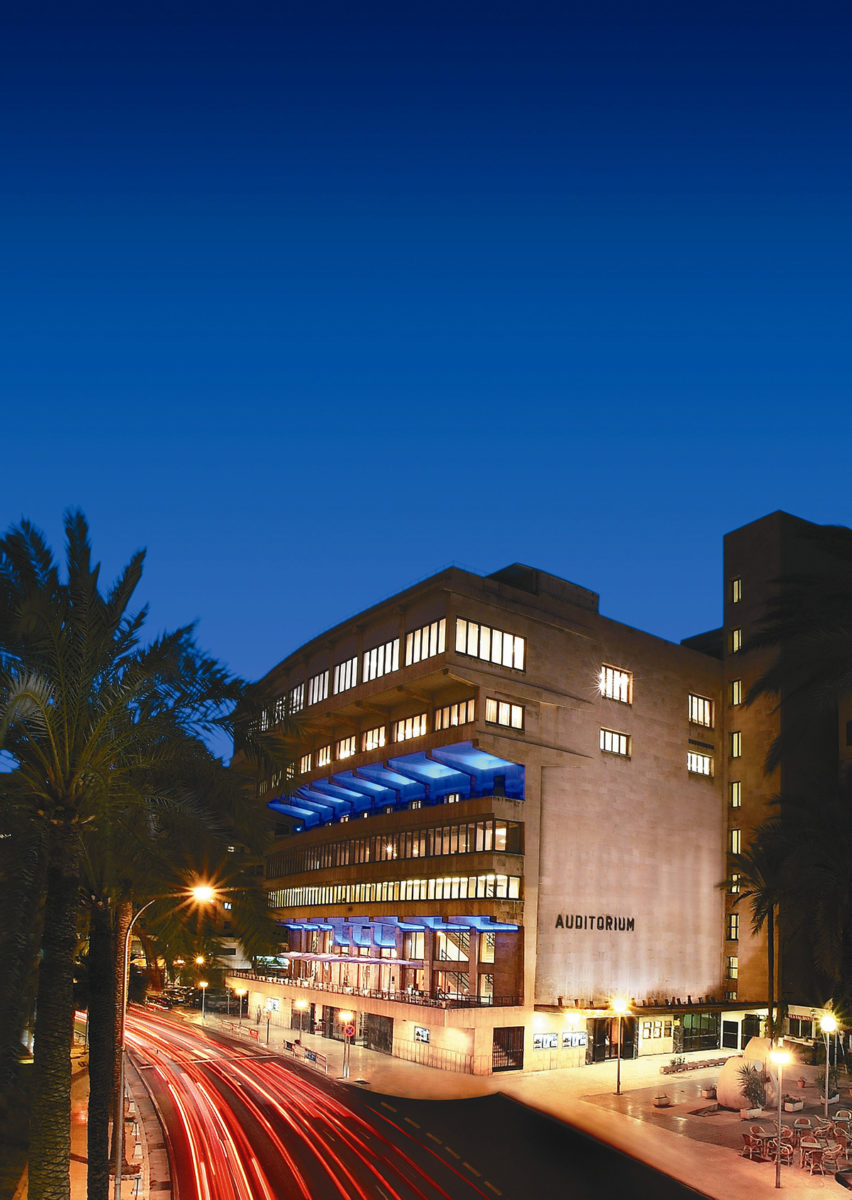 Ferragut is “very moved” by the recognition that has been shown towards his family’s project. “A monument was dedicated to my grandfather by popular demand and my father is still stopped in the street and thanked,” he says. In fact, the main event celebrating this half-century anniversary is a charity gala promoted by the Rotary Club of Mallorca, with the participation of various musical organisations on the island, according to the auditorium’s director.The golden anniversary, which coincides with the 15th anniversary of this magazine, gives Ferragut reason to reflect on the cultural past of the island and its future: “Circumstances have led to the average age of today’s audience of, for example, symphonic concerts being over 70. It is true that job insecurity of younger generations limits the budget for leisure,” he adds, “but together we must raise awareness of the importance of artistic production amongst young people.” 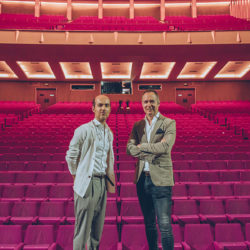