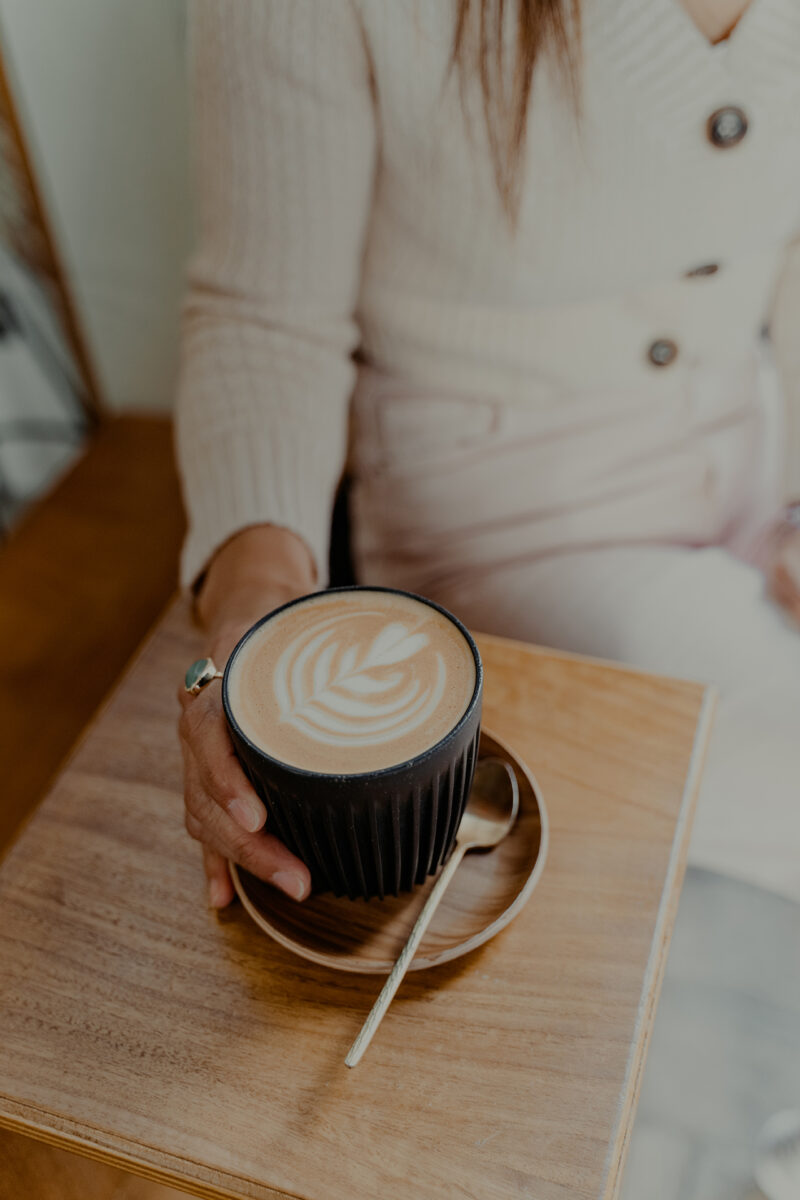 “Soo Shim is a proud SAPean (sey-pee-uhn)” reads the first line of Soo’s LinkedIn profile. She is the kind of leader we would imagine as Global Vice President of the software firm SAP – intelligent, intuitive and calm-headed in a corporate boardroom. Natural, then, that hearing of her dancing the “Wake Up Dance” in S’Arraco and hitch-hiking after a folk music concert in Randa would come as a surprise. Soo visited Mallorca as a “one-off Christmas break” in December and saw it as an opportunity to disconnect from her life in Canada. Just a day before she is set to return home, we meet up with Soo to find out more about her adventure.

In the preparation for her winter trip away, Soo was clear about what she wanted. Plenty of sunshine and the kind of trip that would entail connection (with interesting people) and disconnection (from her busy work life). Temperatures in Montreal had plummeted to -9 degrees mid-December and it was time to escape. “Miami?” “Not again.” “Costa Rica?” “No, we’ve visited it too many times.” “What about Mallorca?”suggested a friend. “Where is that?” Soo exclaimed. “I had no idea where it was exactly,” she says blushing.

“It was only because a friend of mine suggested it that I looked into it further.” Several Google searches later, Soo’s results for Mallorca led her to www.abcmallorca.com. It took just one Zoom call with the owner Helen Cummins and Soo was convinced: she’d visit Mallorca for 5 weeks in December until mid-January. “I just had this inherently good feeling about it and Helen really helped me with recommending different places to visit.” Sadhana Works was one such place Helen suggested given Soo’s background in life coaching. “I rented an Airbnb in the centre of Palma which made it easy to visit Sadhana. From there, I took sessions of Craniosacral Therapy with Mariana Salinas.” On reflection, Soo says that she thought she “was in a good place” before arriving to Mallorca, but after working with Mariana and exploring her inner child, it seemed that there was opportunity for further self healing.

“In my classes at Sadhana Works, we worked on my relationship with my late father in finding that release and surrender. And I did. To him I say this: ‘I am your daughter. Thank you for giving me this life.”

The power of an open heart

It felt curious to Soo that the more she opened her heart, the more Mallorca had to offer her. There was the people, the food, the nature, and of course, that magic intersection of different cultures and languages. All of which, left their profound mark. “There was such synchronicity at times that it felt like I was so meant to be here. It was like I was in a movie, meeting all these incredible characters” she says.

There was the 74-year old French woman she met at a Christmas Exchange dinner (who travels competing at Tango), the 20-somethings laughing freely (at Rocket yoga) and the lovely locals who gave her a free ride to Cura. “When I found myself right at the top of Santuari de Cura, I really felt like I had understood why I had come. It was Cura – meaning to heal,” she says. “The island has this beautiful power of transformation,” she concludes, with the calmness of a businesswoman and the sparkle of a true adventurer.

Get your essential guide to Living in Mallorca 2022

How to move to Mallorca in 13 easy steps