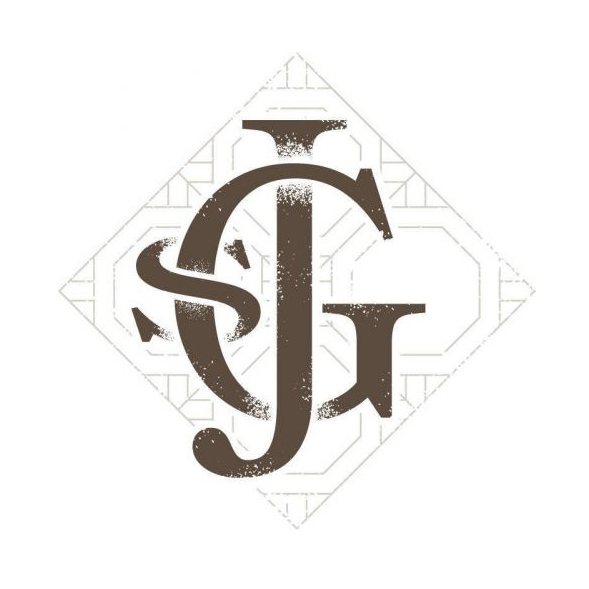 The soul of any place begins with its story, and the building the Hotel Glòria de Sant Jaume occupies has a tale to tell. It is situated on a charming cobbled street in historic central Palma, and records show it has been on the land registry since the 16th century. A traditional Spanish manor house, it was reformed by a Mallorquin family in Belle Epoque grandeur in 1870. A family saga ensued, and when the hoteliers Jordi and Heidi fell in love with and bought the property, it had been virtually untouched for 50 years…

…and after two years of painstaking renovations, it is now a unique and exquisite five-star boutique hotel, with 14 beautifully and individually styled rooms, a subterranean spa with pool and vaulted ceiling, a fantastic rooftop terrace with jacuzzi, and an interior courtyard bathed by the natural sunlight that gives its name to the restaurant.

As you step inside the hotel’s atmospheric interiors its carefully restored aesthetics instantly impress; you feel the sumptuous look and feel of an old Mallorcan manor house that give prominence to original elements, such as the hydraulic patterned tiles and marès sandstone sea walls, all meticulously restored by local artisans. In the heart of the hotel its restaurant – El Patio de Glòria. Its location references the kitchen and dining room as the meeting point of the home, a symbol of how the Cabau family wants both the hotel and its restaurant integrated into the city of Palma and Mallorcan society. Chef Javier Gardonio is responsible for creating dishes that communicate this concept, of traditional cooking combined with a gastronomic journey through different culinary cultures, a delicious fusion cuisine with Mediterranean foundations where local seasonal produce take centre stage. The Hotel Glòria de Sant Jaume also offers several magnificent spaces perfect for hosting all kinds of events from meetings, lunches, and company dinners to special celebrations, product presentations and fashion shows. Despite only opening its doors in January 2018, the hotel has already been recognised as one of the best luxury hotels in the world by the international travel firm LTI. While the story of the Hotel Glòria de Sant Jaume has only just begun, an impressive first chapter has already been written, rich and compelling, and transmitting a soul of its own.

Find out here the hotels in Mallorca that sum up the local, authentic experience of the Mediterranean – tried and tested by Dr Helen Cummins.

Gloría de Sant Jaume Hotel is situated on one of Palma’s most historic streets, promising a luxury stay and high-class cuisine from its Patio de Gloria.