Born in 1974, Nieves started her modelling career in 1991. The following year she won the Look of the Year Award from Elite Agency, coming third in the international final. YSL Muse, in 1994, she was on the cover of Glamour USA and Marie Claire France. In 2002 she married Marco Severini, with whom she has three children: Adrian, Bianca and Brando.

In 2005 she was chosen as the face of Astor, and made her debut as designer in 2010, with her line N+V. Since 2012 she has presented the TVE program Solo Moda. Álvarez visited Palma de Mallorca to support her friend Javier Escobar launch Nit de l´Art. 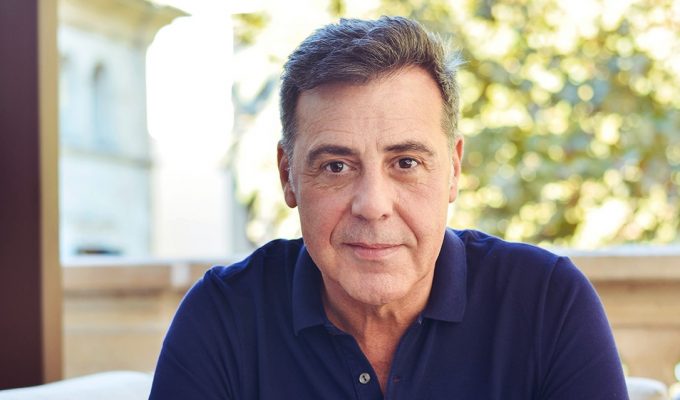 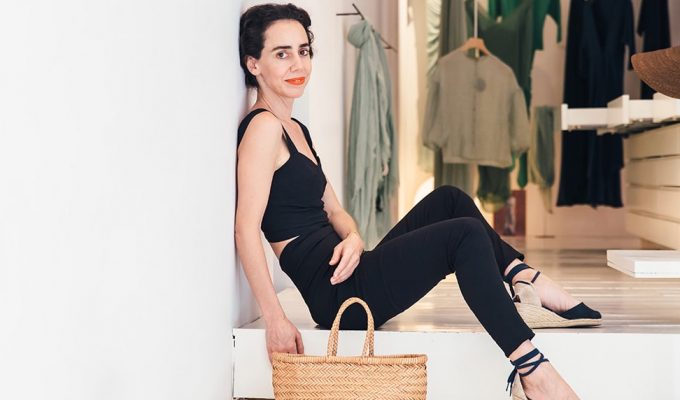