Stephen throws his head back and laughs, “oh wow…well, I’ve been making soufflés for over 12 years…we actually added up how many soufflés I’d made and it was in the tens of thousands.”

For the Devon-born chef, the soufflé had become his signature creation and a menu mainstay at the successful restaurant he left back in the UK – before taking the plunge and moving to Mallorca two years ago.

“With a soufflé there are a million things that can go wrong, every stage needs to be totally correct,” Stephen explains, “but ultimately the best soufflé recipes are simple, you just need to take the proper care, it’s all about balance.”

And thanks to his relocation to the island, that’s just what Stephen has finally found in his life. The real moment of epiphany came upon realising he had spent the first Christmas in ten years with his family, “that’s just something that wouldn’t have happened if we were still back home.” Stephen’s face lights up whenever he talks about his three children and it is abundantly clear that he cherishes the extra time he now has to spend with them.

After honing his gastronomic skills with some of the world’s star chefs (Marco Pierre White and Raymond Blanc being two such giants) he eventually landed his own business – The Golden Ball in upmarket Henley-upon-Thames. “The first five years there were very difficult,” Stephen recalls, but the skills, discipline and strong work ethic learnt in some of the country’s most demanding kitchens saw the restaurant taking off. It was attracting plenty of acclaim, and even the occasional A-lister (‘Bake Off’ star Mary Berry and Hollywood’s Brad Pitt being two such star clientele). Though that didn’t mean he could relax, and it took yet another five years before he actually handed over the reins.

Stephen also admits he was resistant at first to the move. However, he goes on to admit, “the one person in the family who was really dead against all this was who ultimately benefited the most…me.” 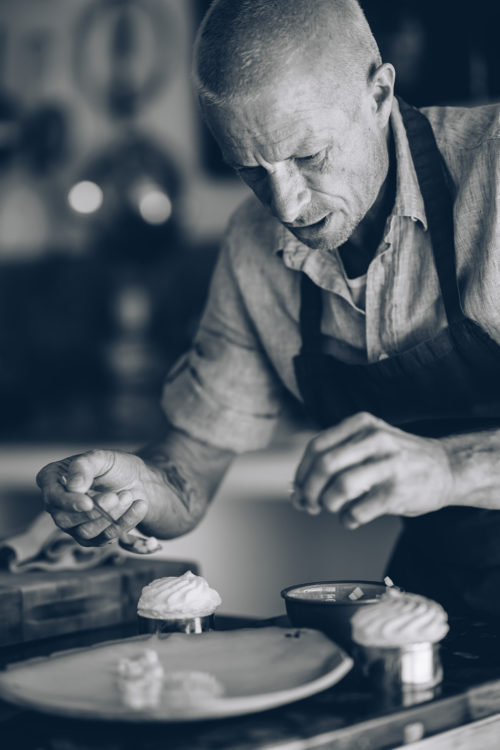 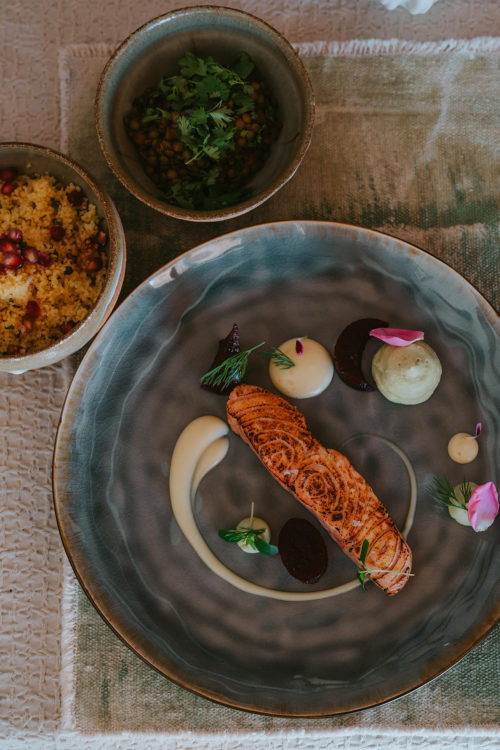 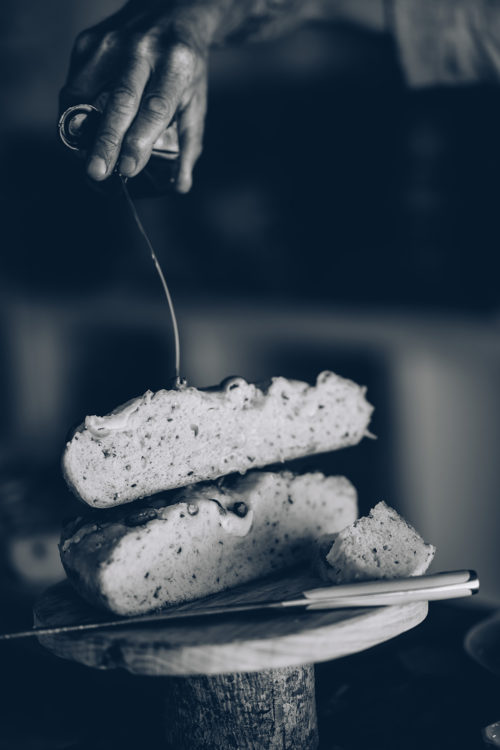 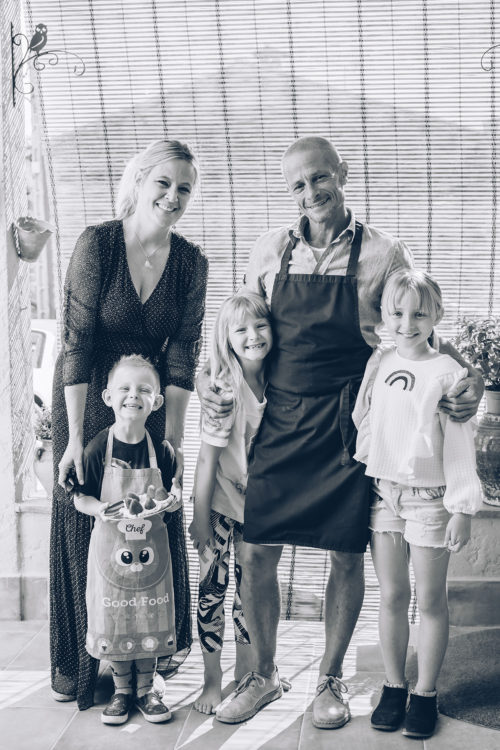 “Moving here was one of the best decisions of my life…it set in motion a process that allowed me to break away from the business at home.” Although he does confess to having CCTV feed from his restaurant on his phone, he finds himself looking at it less and less.

While he still works hard, establishing his private catering company on the island, there’s more time now to enjoy life’s simpler pleasures. One example, he has been dedicating time every day just to picking and juicing oranges grown in his garden. “Our trees are dripping with fruit. We’ve been filling as many bottles as we can find!”

A top-of-the-range car he’d brought over from the UK had symbolised his success. But these days it often gets overlooked for a more modest mode of transport. “Now I love nothing more than just jumping on my scooter, the feeling of freedom, I don’t feel the pressure.” A more fitting symbol for his new slower, more balanced island life.

“I genuinely do sometimes pinch myself,” Stephen beams.