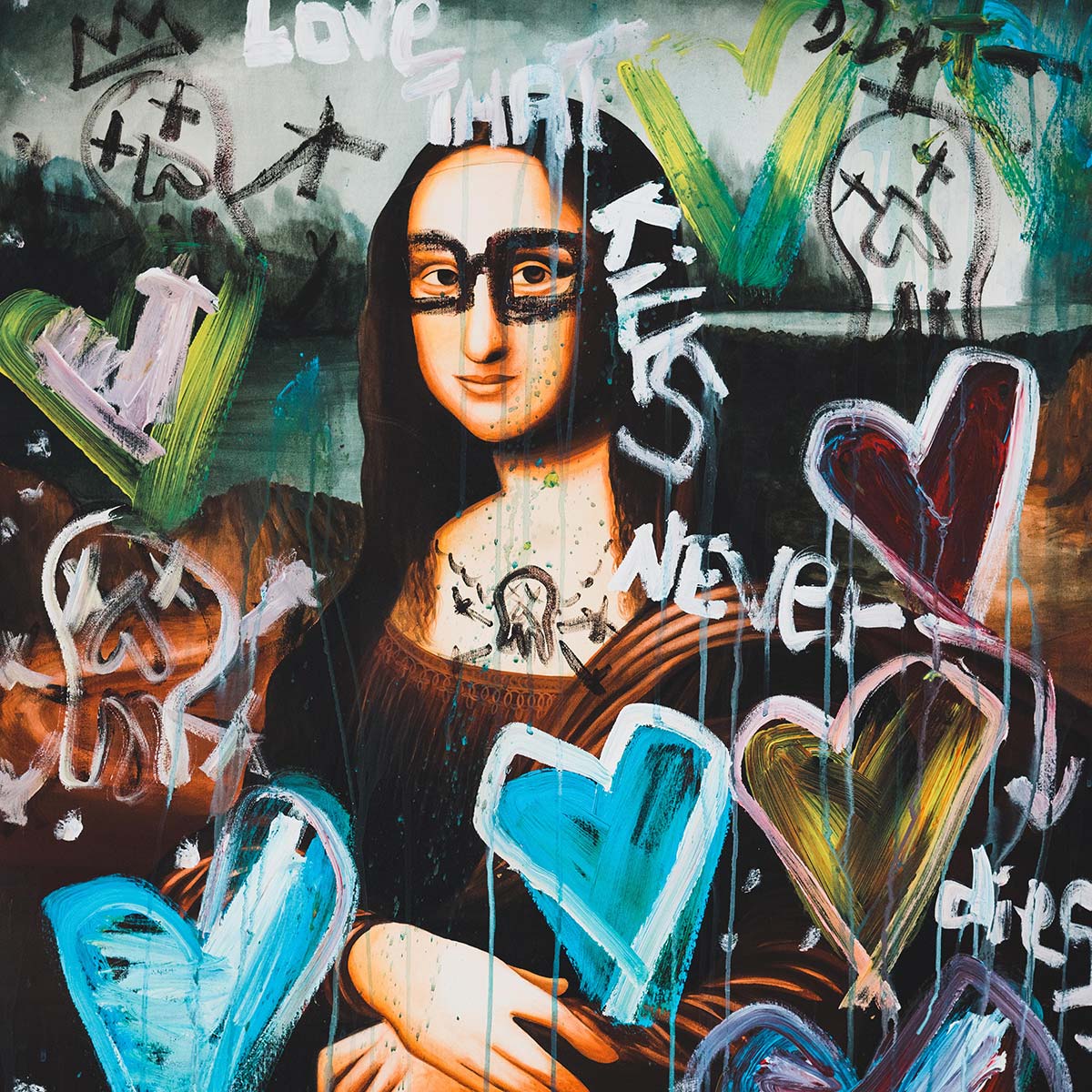 When Nuru restaurant opened in Palma in spring 2015 its reputation quickly grew thanks to a world class menu by star chef Chus, who previously worked at the London famous celebrity hotspot Nobu. Reputation grew further by the Hollywood actor Jordi Mollà whose paintings were available to purchase at the restaurant’s two-storey building in the Santa Catalina district. Collectors of these works include none other than fellow actor Johnny Depp.

It wasn’t long before actress Eva Longoria introduced the owner of Nuru to the artist and actor Jordi Mollà himself. In 2011 the owner then acquired his very own Mollà painting at a charity event in Port Adriano in aid of the forest fires in Port Andratx. This was how the two men became friends.

In June 2019, the successful art exhibition at Nuru restaurant grew and the lifestyle label welcomed a new space for modern art at the Nuru Gallery in Puerto Portals – one of Europe’s most beautiful ports. Domingo Zapata, a close friend of Jordi Mollà’s, is one of the most exciting artists to present at Nuru Gallery where his infamous Panda and Mona Lisa series are being showcased.

Sasha Knezevic, originally from Yugoslavia, is the third famous pop art artist to join the gallery – he initially made a name for himself as a model but today is celebrated by the art world for his colourful collages. The gallery also showcases two works by landscape photographer Jörg Wanderer – with more being shown around the world.

The Nuru Gallery specialises in contemporary art and presents local and international artists at its monthly exhibitions. The main artists featured, Jordi Mollà and Domingo Zapata, belong to the pop and street art genre. The gallery is worth a visit not only for art collectors but anyone interested in seeing some incredible works to arise out the contemporary art world.

The creatives behind Nuru restaurant celebrated the opening of their Gallery and Lifestyle Store in Puerto Portals which includes art from Jordi Mollá.